Paris is the City of Lights, but what about Green Energy?

For several decades now, the city of Paris, encouraged by its European neighbors, has been taking initiatives to promote clean and renewable energies in order to improve the quality of life of the capital’s inhabitants. Clean energy is defined as a primary energy source that causes little pollution when transformed into final energy. However, it is important to distinguish between clean energy and renewable energy. 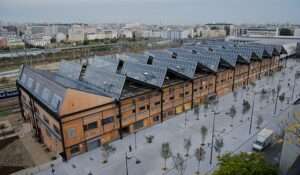 With more than 2,000 photovoltaic panels spread over approximately 3,000 m2, the Halles Pajol became the largest solar power plant in France after a year of construction in 2013. The large-scale installation is expected to produce about 400,000 kWh of electricity each year, equivalent to the electricity consumption needed to operate the center, making it the first positive energy building in the capital.

More recently, in 2016, Paris continued its momentum by inaugurating in the 15th arrondissement, the 1st Parisian building in solar self-consumption. To do this, the building, dating from the 20th century, had to be renovated. Solar panels were installed, the insulation of the entire building had to be changed, and the energy-hungry electric heaters were replaced by cleaner, more ecological, electric heat pumps. 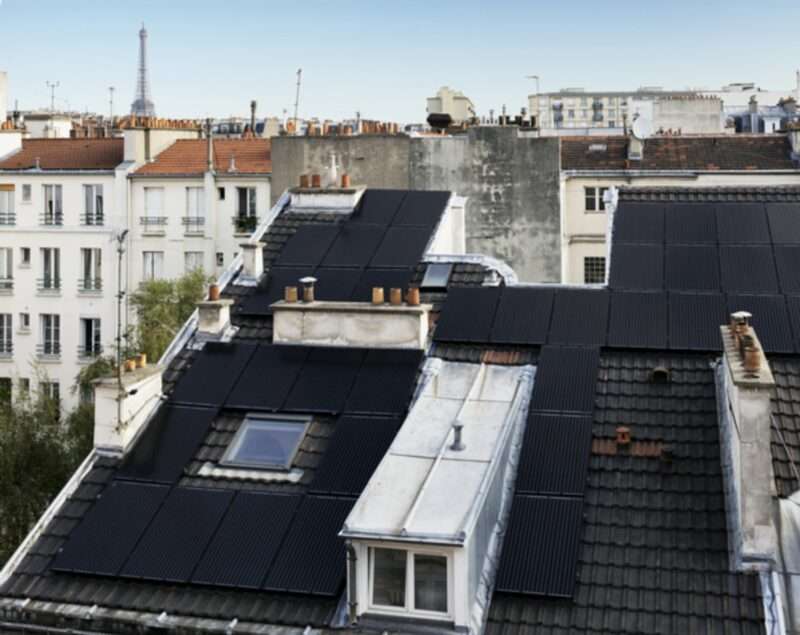 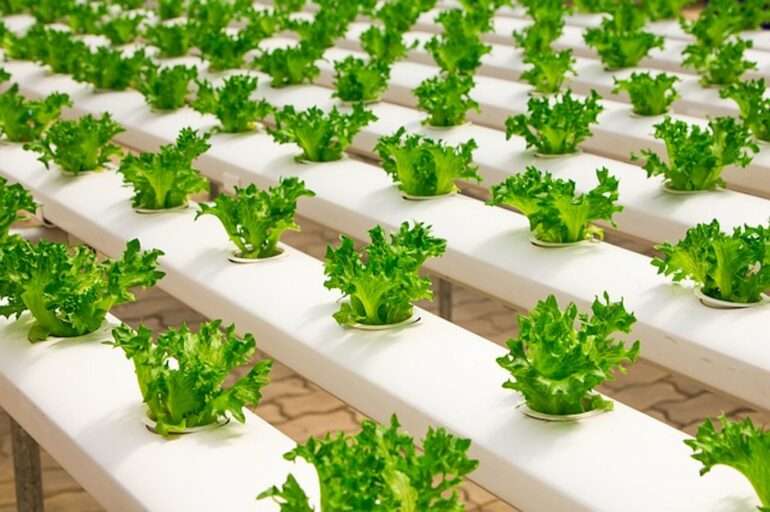 Agricool is a Parisian startup specializing in urban agriculture that recently raised $28 million to expand its business. Thanks to its containers from the center of Paris, strawberries are grown using aeroponics. Aeroponics is a process of spraying a mist of water and nutrients onto the exposed roots of plants (as opposed to plants that grow in the ground) and this process uses 90% less water than conventional farming. Pesticides are not necessary because the plants grow in a controlled environment, and their carbon footprint is tiny because at Agricool, from local growers to point of sale, it’s only 20 kilometers. In addition, they claim to be 120 times more productive than traditional soil-based agriculture, and their LED lights are powered by renewable energy. 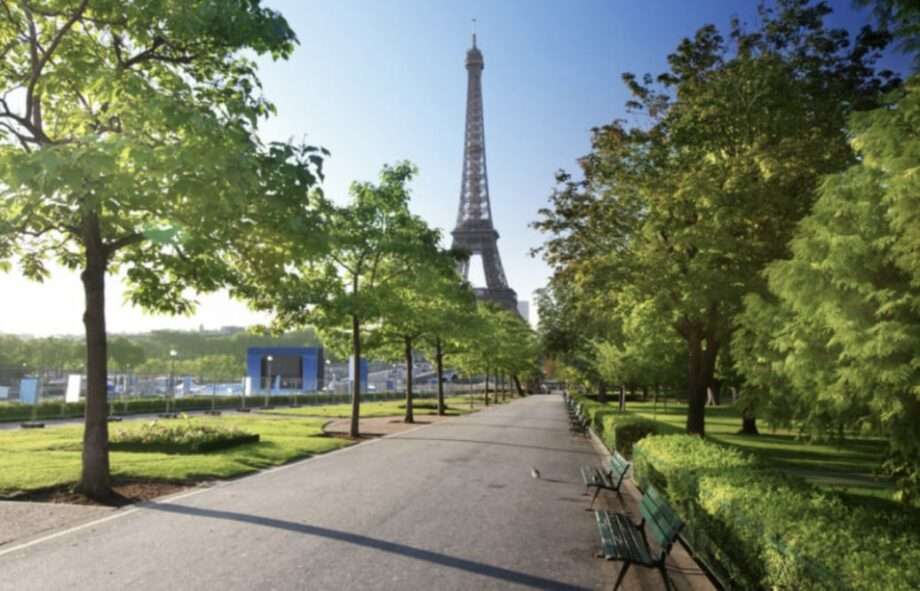 With the construction of numerous eco-neighborhoods and buildings capable of producing their own energy, Paris is taking an ecological turn. By 2025, the city plans to tackle its bus network by replacing diesel with electricity or biogas. Paris is making the right decisions for itself and for the environment!